As I am now living and working full-time in North England, I want to visit more places around here. Therefore, this time weekend break takes us to Isle of Man.

Return flights with propeller plane from Liverpool to Isle of Man was 65£. We drove with my co-worker Matt, left a car in the airport and took off for an adventure.

We landed around 9:30 am, and (as we had no other better idea what to do), we started walking. And continued until the midnight. 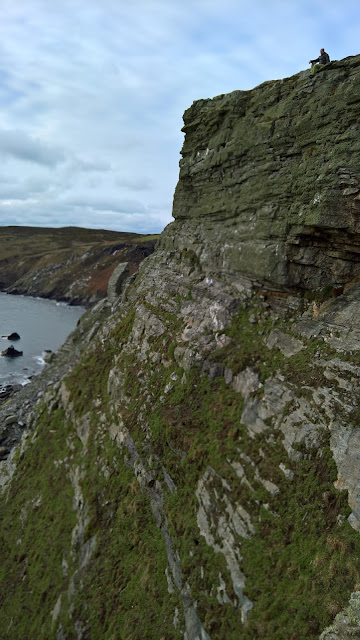 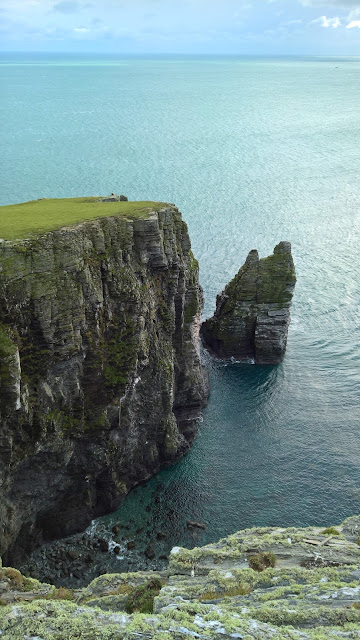 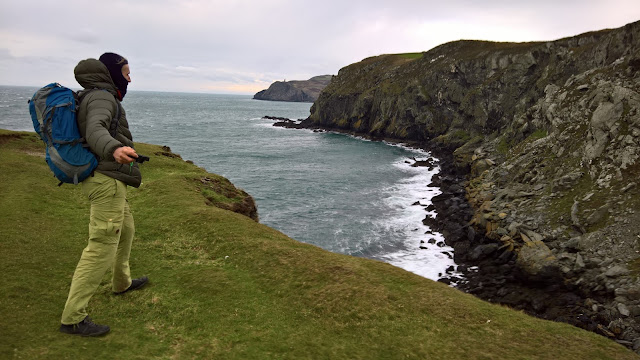 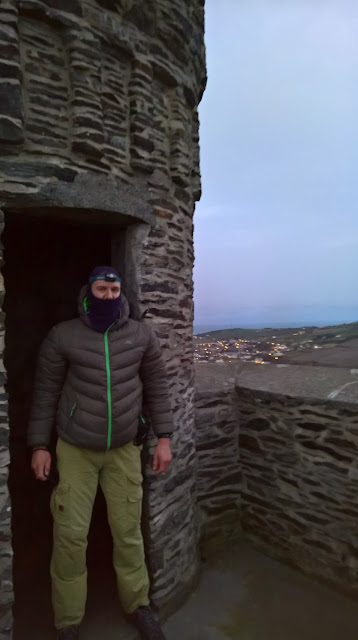 Walk was superb. We were following around Isle of Man Raad Ny Foillan coastal 100 miles footpath, although not all of it (just the best part). Acceding and descending was gradually increasing and we reached highest peaks (up to 451 meters above sea level) after dawn. 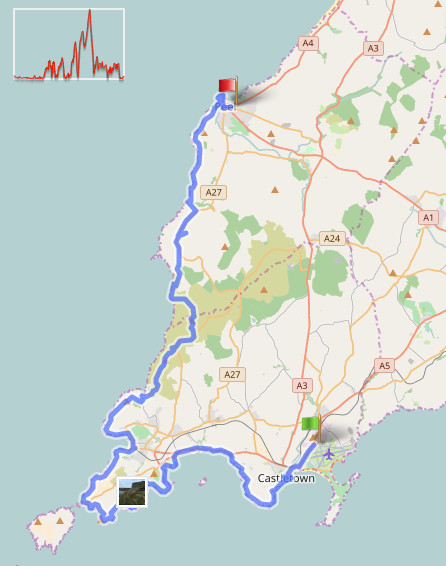 My single goal for the island was to see big horned Manx sheep, which we did: 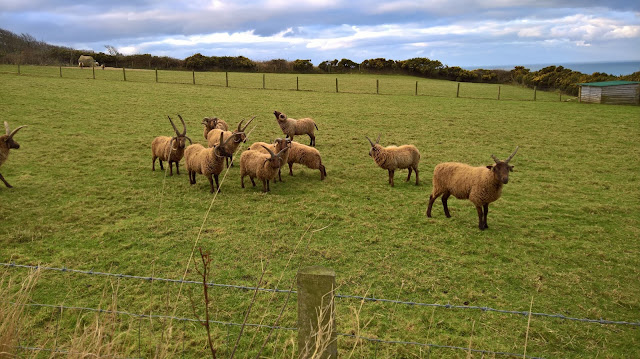 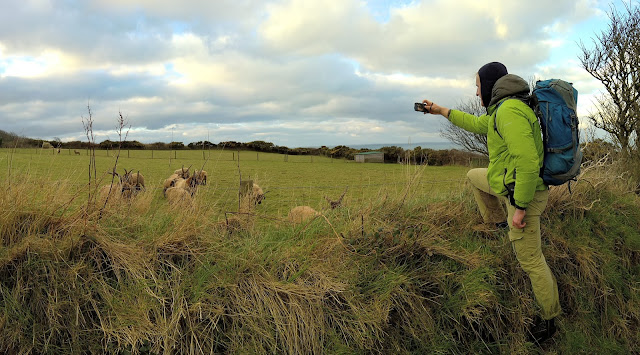 As I travel, I collect banknotes from countries I visit, and as Isle of Man has it’s own currency, I had to get it and succeeded (images from www.banknotes.com) 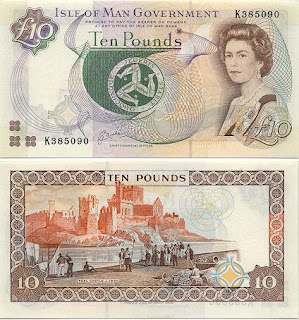 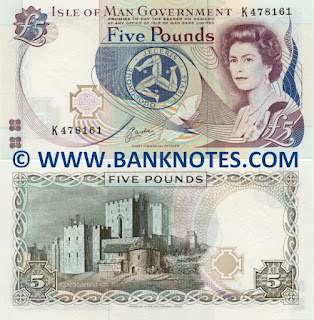 One interesting fact is that half of population in Isle of Man is born in the UK, while only 1800 speak Manx language (which is same group as Scottish or Irish), so it’s only around 2% of the islands population. Hence everybody is speaking British English.

At midnight, we placed our tents in sheep field and went to sleep. It was cold and windy. Also placing tent on the slope didn’t help. Legs were sore and I was neckered. After 30 miles (50km) walk in a day, I would like to expect a hot bath and bed, but finally I managed to get some sleep.

Next day was beautiful, after another 4 hours walk, we reached amazing Peel castle, got hot food and coffee. 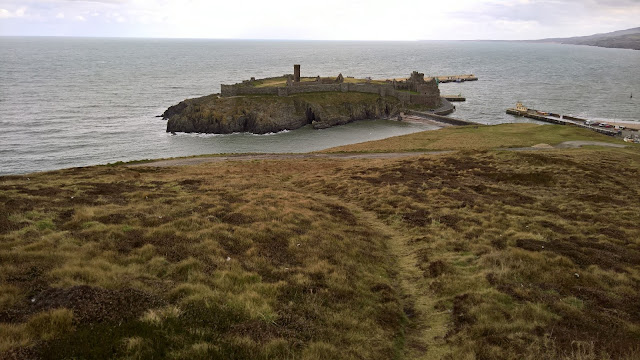 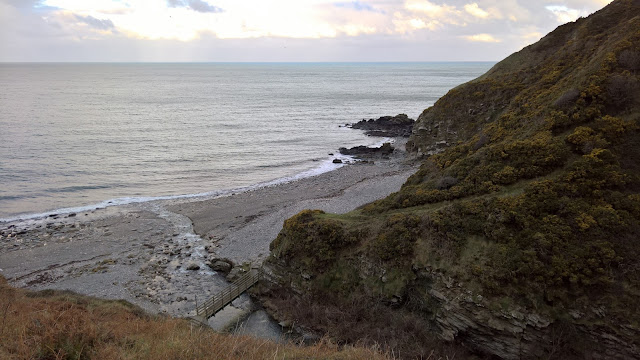 Took the bus back to the airport and flew back to the UK. For those, who complain about weather in England, I have great news – it’s even worse in Isle of Man!