We recently went to Mauritius for a week. I’ve received questions regarding a trip, so the most frequently asked questions are below

Who lives in Mauritius?

The island was uninhabited then Portugues reached it in 1507, but nowadays 60% population is the indian origin. Why? Because British employed up to 450 000 labourers from India to work mainly on sugarcane fields. Another big part of the population is African origin, who are usually referred as Catholics. People were brought to Mauritius as slaves mainly from East Africa. There’s notable Chinese population who came centuries ago as traders. 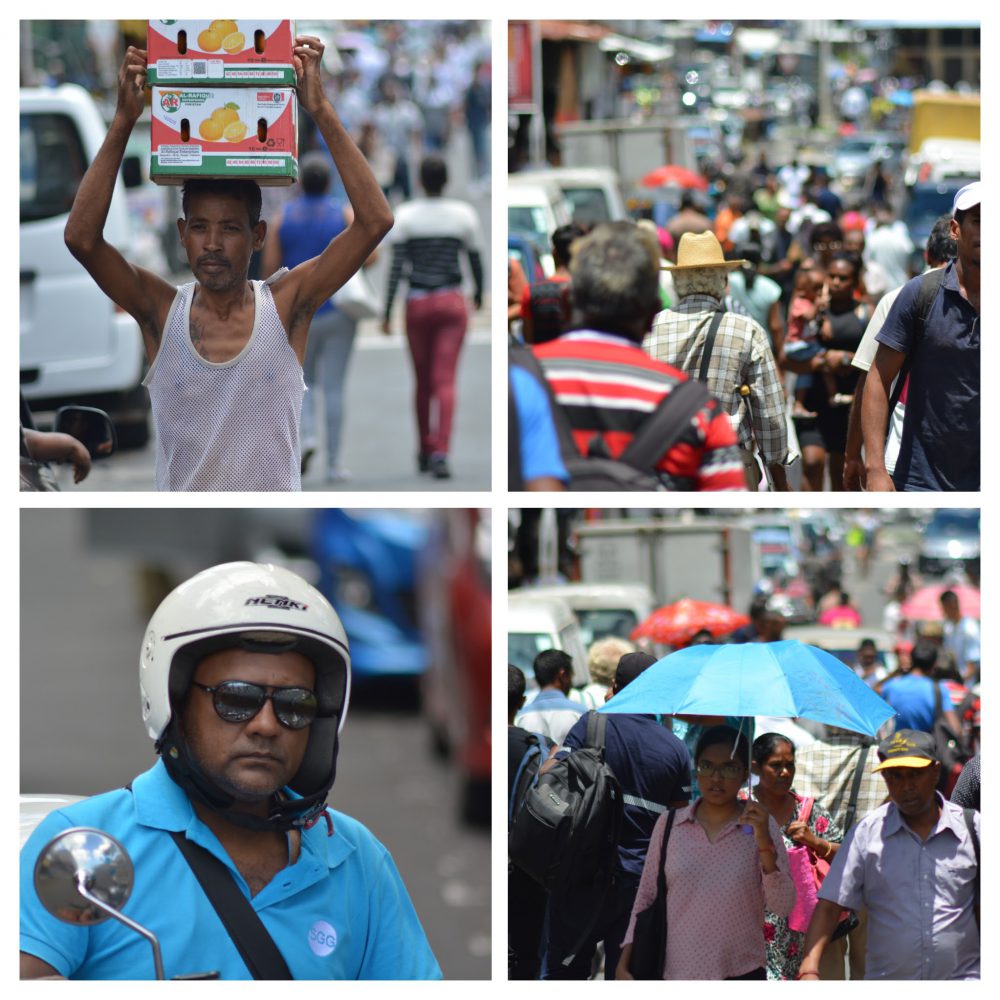 How expensive is Mauritius?

Not expensive. Compared to other neighbouring countries, Mauritius is a very affordable country.

What language do they speak?

Creole which is similar to French. Many are fluent French speakers, that’s why the island is full of French tourists speaking a _peu _English. Many speak little to native-like English. Some people speak fluently with a British accent because they work at contact centre outsourced to Mauritius. 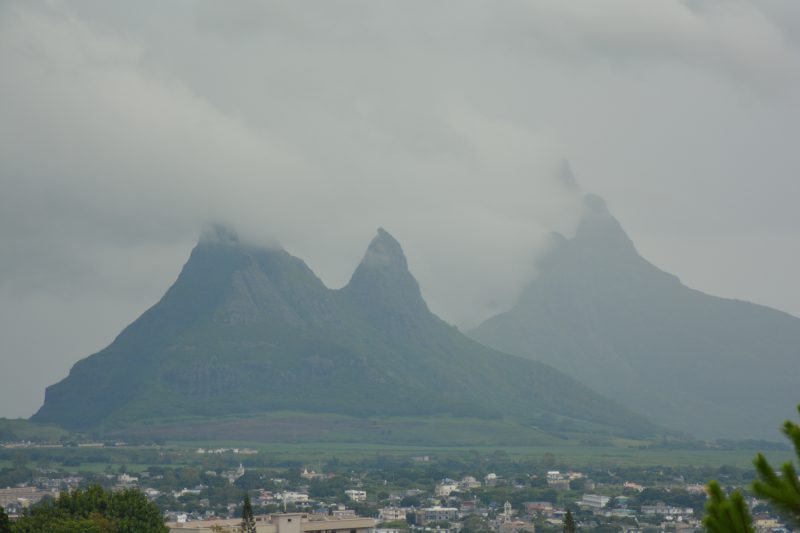 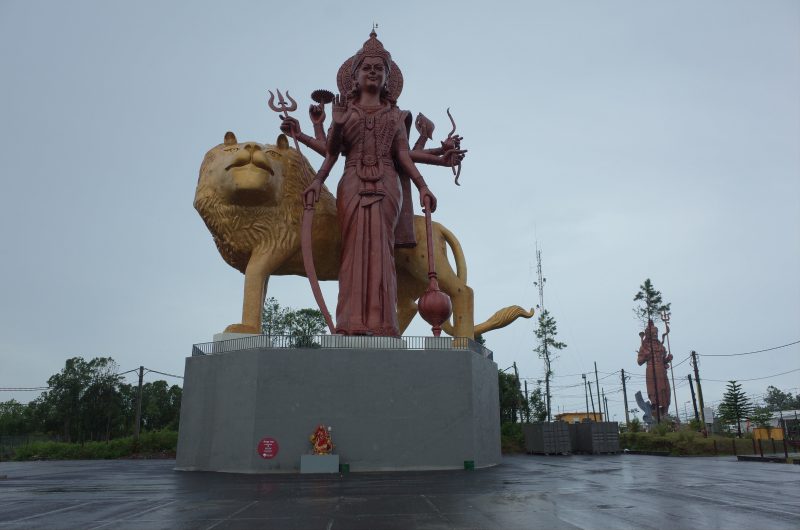 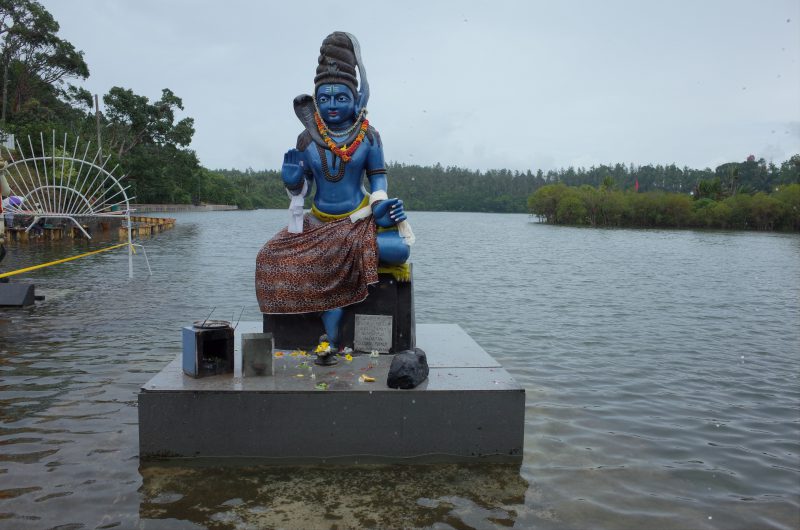 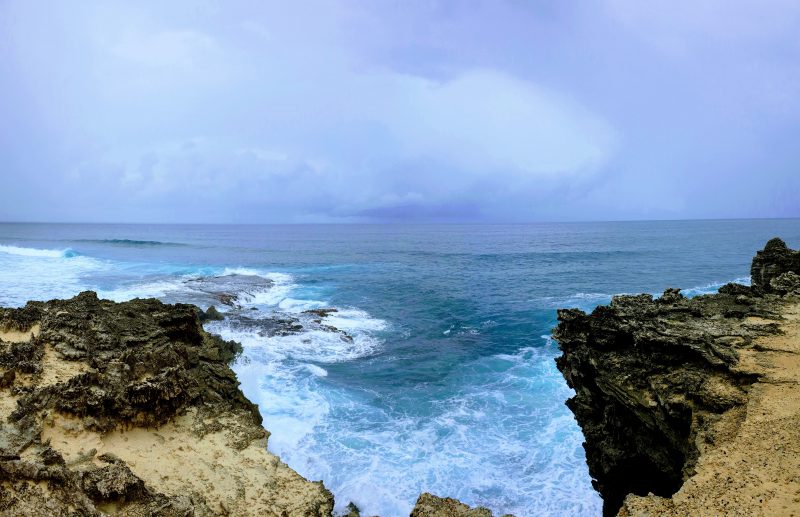 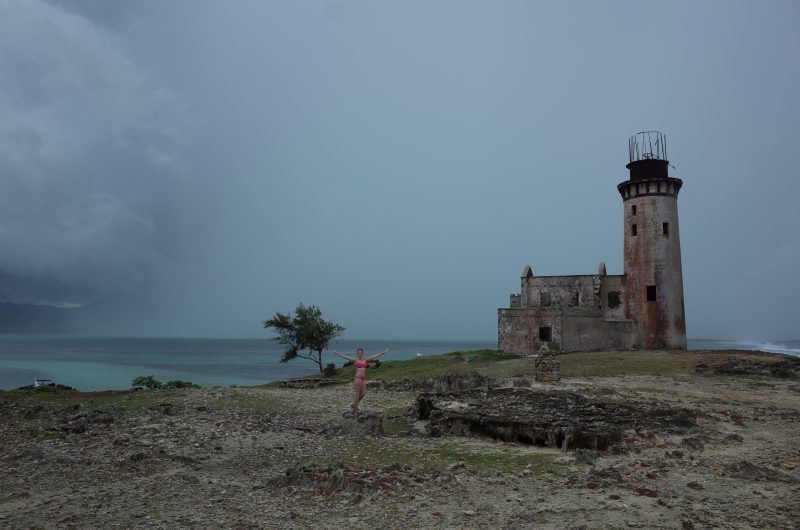 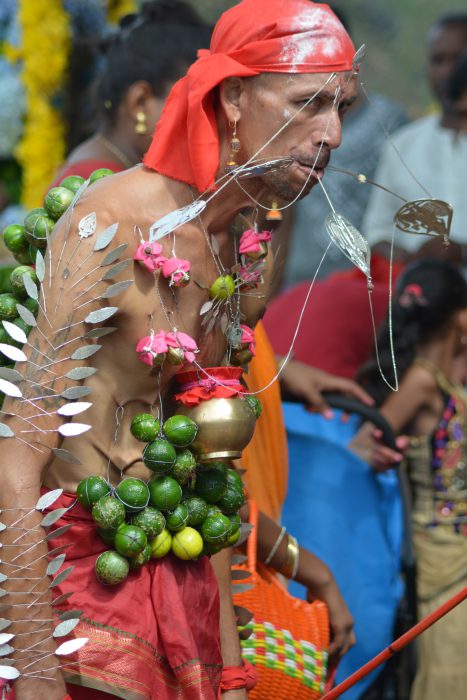 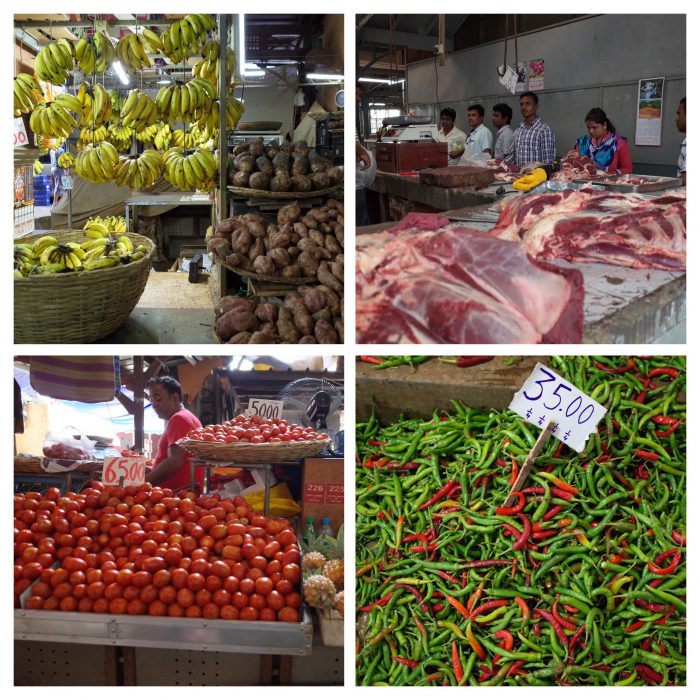 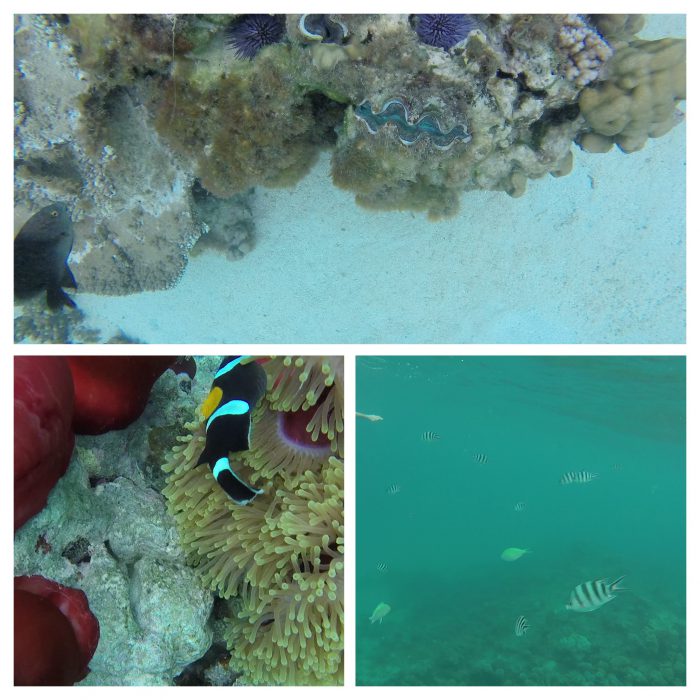 What are top suggested beaches?

Our favourite is Blue Bay beach just next to the airport. Also, we visited Grand Baie and Mont Choisy. 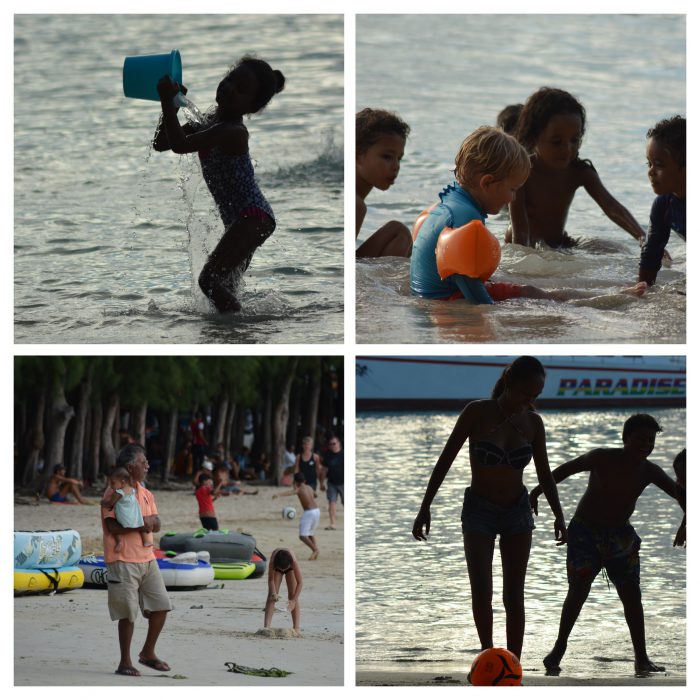 January and February are cyclone season, so it rains a lot but prices are cheaper. Consider visiting during festivals, for example, Cavadee (More at Mauritius: The most amazing festival I’ve ever visited!)

Where NOT to stay?

Resorts. Who would fly for 12 hours just to lay on a beach? One can get nice beaches and good weather just 4-5 hours away. You go to Mauritius to experience an Indian-African local culture, but not to stay isolated by resort guards.

Yes. But be conscious about safety. Don’t go late at night, don’t go to dodgy areas. Locals advice you about general safety tips

Do you have a video about Mauritius?

Will you go again?

We’re waiting for a marriage invitation from your friends in Mauritius and be back. Probably visit Reunion and Mayotte on same go.

If you have any more questions, just message me

« Mauritius: The most amazing festival I’ve ever visited! AWS certified. My journey and exam tips »