Recently we’ve visited Faroe islands so we got quick a few questions. Here is the list of the most popular ones.

Is it part of the UK? Where is it?

No, it’s part of the Danish Kingdom which is combined of Denmark, Faroe Islands and Greenland. You can see the islands where is red dot. 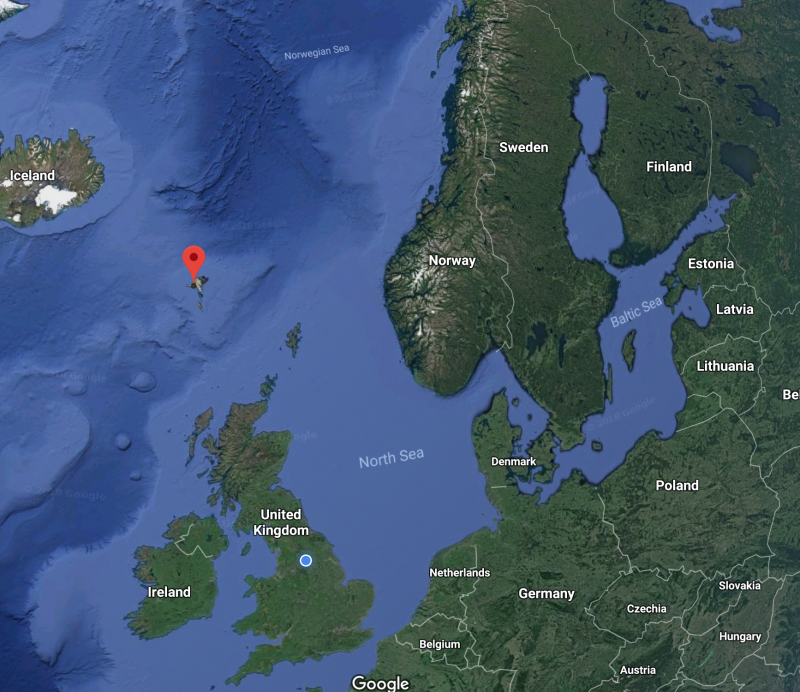 Is it expensive to get there?

Yes. Budget airlines are not flying there, actually, only 1 airline flies there from the UK twice per week and only from Edinburgh. So no competition raises the price. Most people fly from Copenhagen which has 3-4 departures a day. As of now, flight prices start from £170 return, cheapest being from Copenhagen.

Do I need to rent a car?

Although renting a car is suggested a way to visit islands, it’s not necessary. Public busses rarely can be seen, we never used them. One can easily get around by hitchhiking. Sometimes the first car stops to pick you up, friendly locals offer to bring you to your destination if they not in a rush (which is always).

Where did you go?

All places were comfortably reached by hitchhiking, hiking or ferry (ferry used to reach Nolsoy). 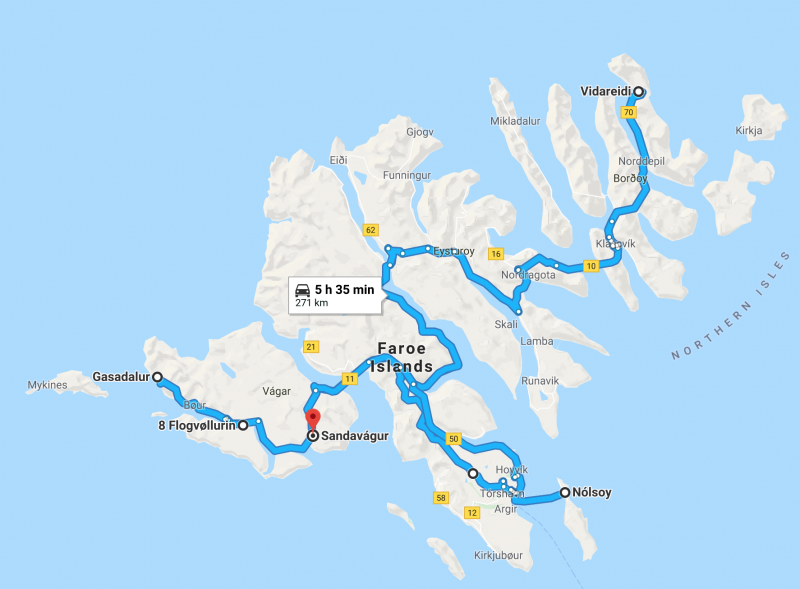 What is recommended a way of transport around islands?

The Faroe Islands are the spot to start your hitchhiking career because it’s one of easiest places to catch a ride. Firstly, the most people speak English on your way so you could have a meaningful conversation with insights into their culture which you could not do if locked inside your rented car. Secondary, locals are also curious about travellers, they like to show places for them too. So people would drive out of their way to show you interesting places, chatting along the way. Interestingly, one of the activities Faroese people do is to drive around islands and adore their beauty. Thirdly, islands have decent economy allowing people to purchase vehicles and drive around so the roads have plenty of cars but not too much. Fourthly, low population, landmass far far away from hideaways, brilliant education system contributes to low crime rate too. If one imagines Denmark as a crime-free country, think about it’s even more saint relative the Faroe Islands. Last but not least, distances are very short lasting up to an hour, so you will not be stuck with the same person for a long time.

Some combination of walking along the road and hitchhiking would be most likely the case because the islands are just stunning so instead of being stuck in a car glassing through a window, you would be much better off just walking.

Considering car rental prices, infrequency of public transport, easiness of hitchhiking and short distances, then hitchhiking is the best way to explore the islands. Roughly speaking, your wait should not exceed 10-15mins, and most likely you would be picked up by first or second approaching car.

Can I camp on islands?

Legally camping is only allowed in designated places but in reality, you can camp anywhere as long as you are not impudent. Locals are aware that camping prohibition law is few centuries old and might not apply these days. Safe distance might be half an hour walk away from the village. There are few objects to hide behind so you would be visible from far away, but as long as you pitch a tent in evening and pick up early morning, you should be fine. Once again, camping outside designated areas is not legal but locals do this too.

If you decide to break the law and camp in the wild, be aware of frequently changing weather conditions. It’s advisable to look a for a hideout from the wind and pitch a tent to sustain from strong gusts. Noone would like to wake-up in a night to repitch a tent.

One can easily find a stretch of land just to oneself so to enjoy the tranquillity the Faroe islands gives after a sunset.

Also, be considerate and take your trash with you. Or as a saying goes “leave no trace, only footprints”.

How much is the connection back to EU?

Roaming charges very high, using giffgaff it was £1 per minute to call. On the other hand, public wifi widely available for example in ferries or SMS shopping mall in Torshavn

Is it cold in late March?

We got lucky with the weather. Most of the days it was just below freezing so instead of rain we got beautiful huge and shiny snowflakes. So it was not humid either.

What are top three places to see? 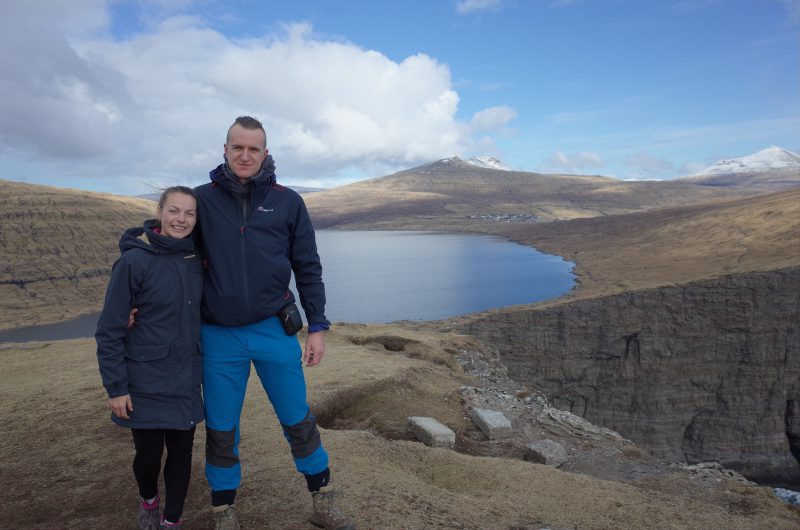 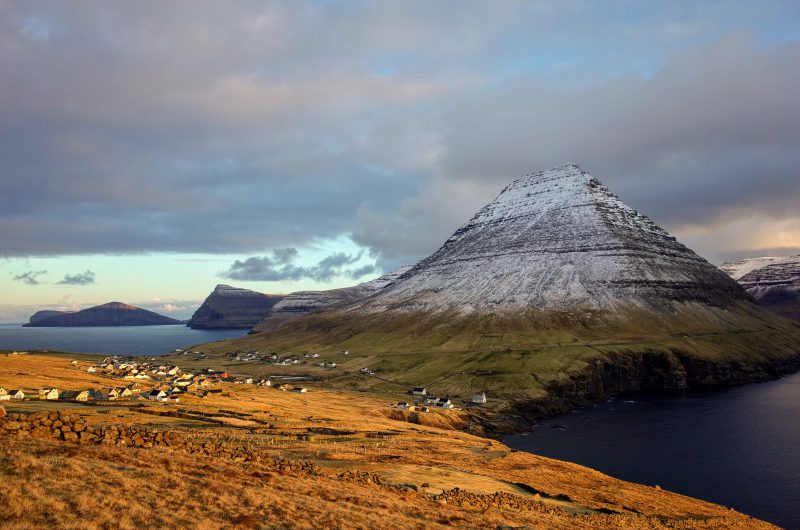 What are top things to do? 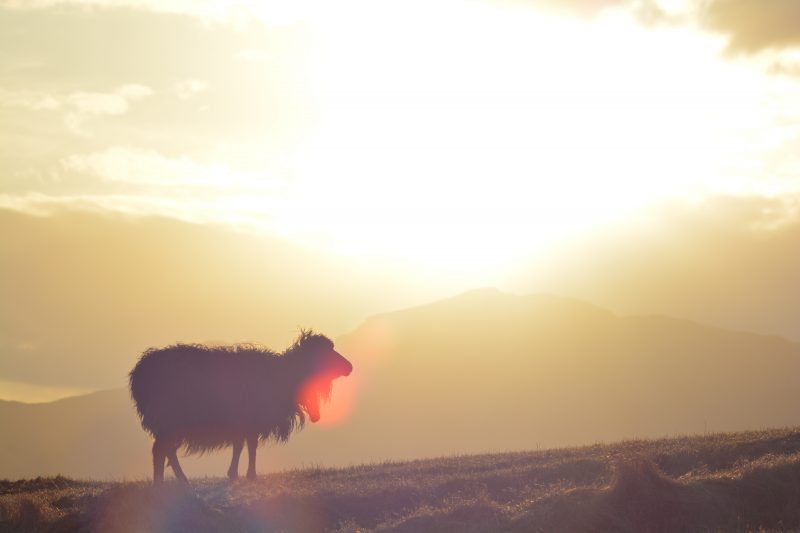 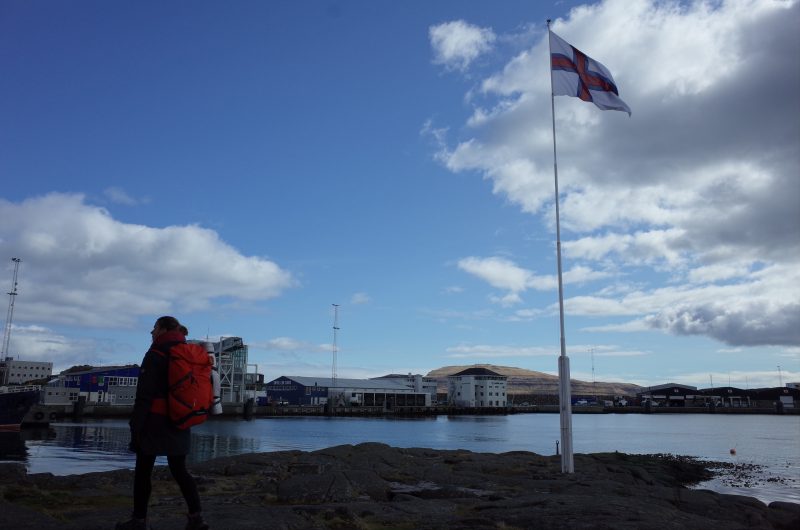 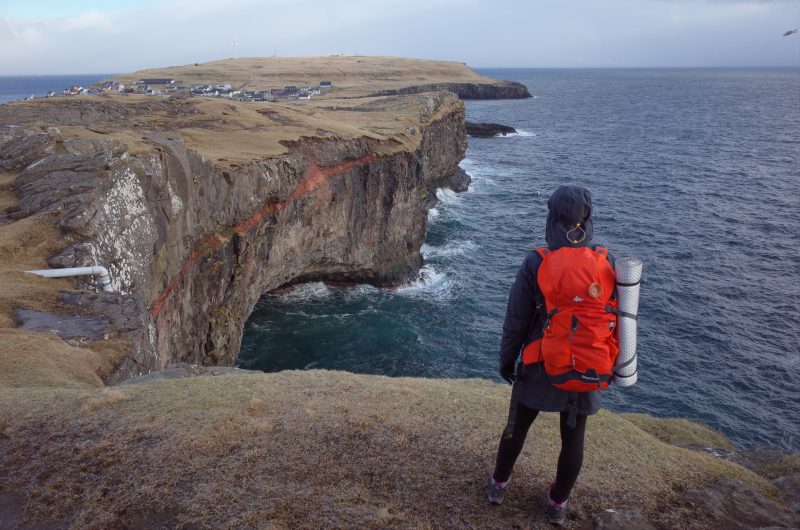 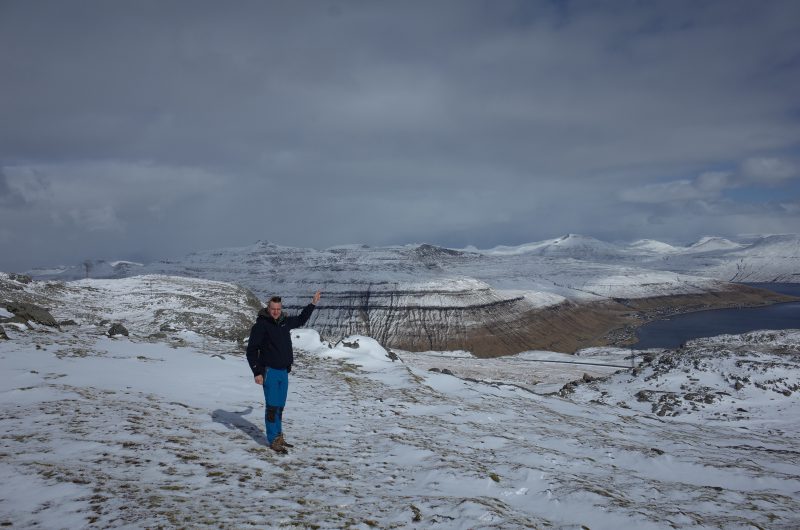 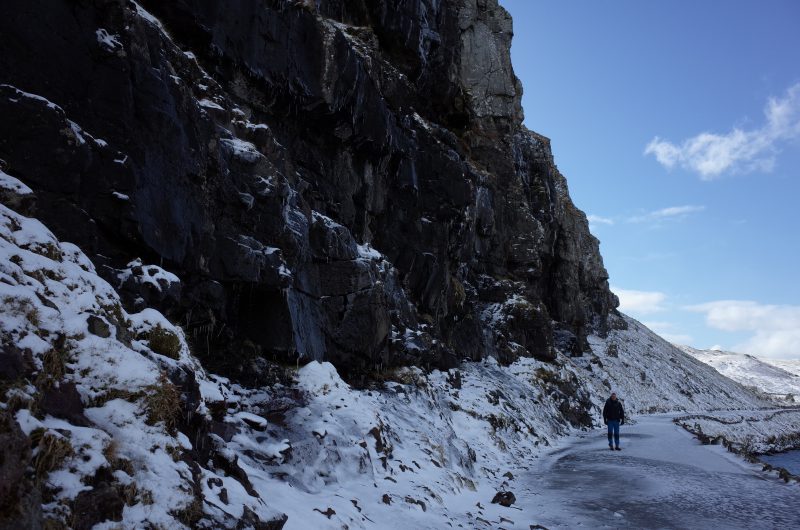